Trials for the LQHBA Breeders Futurity Friday at Evangeline Downs

Trials are set this Friday for the $1,000,000 LQHBA Breeders’ Futurity (RG1) at Evangeline Downs. A total of 15 trials will be run for the only seven-figure Quarter Horse race in the state. The ten fastest two-year-old Louisiana-breds will return for the final on Saturday, November 19. The racetrack, located in Opelousas, Louisiana, has set an early post time of 4:35 pm (CT) to

Several 2016 futurity champions will be competing in the 400 yard trials in an attempt to become one of the ten fastest qualifiers to the rich final. 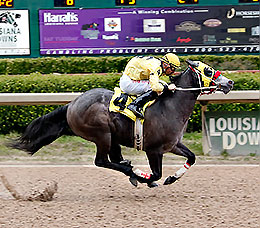 Rddlajollanfastdash will run in trials Friday at Evangeline Downs

Rdd Lajollanfastdash will be stretching out in distance off of his nose victory in the 350-yard, $323,000 Louisiana QHBA Sale Futurity (RG1) at Fair Grounds Racecourse on September 3. Rdd Lajollanfastdash has banked $286,477 from six outs, and his five wins include a clear 2 1/2-length victory as the fastest qualifier and 2-5 favorite in the 300-yard, $273,000 Mardi Gras Futurity (RG2) at Louisiana Downs in March. The gelding drew post 3 and will be ridden by Raul Ramirez Jr.

Dragon N Panther, winner of the $281,000 Laddie Futurity (RG2) at Delta Downs on May 21 and Louisiana Jewels, who captured the $298,000 Lassie Futurity on May 20, are two other notable juveniles.  Watergirl B, who was a longshot in her Lee Berwick Memorial Futurity victory at Delta Downs, will run in the 14th trial. The daughter of Game Patriot will reunite with veteran jockey, Gilbert Ortiz. 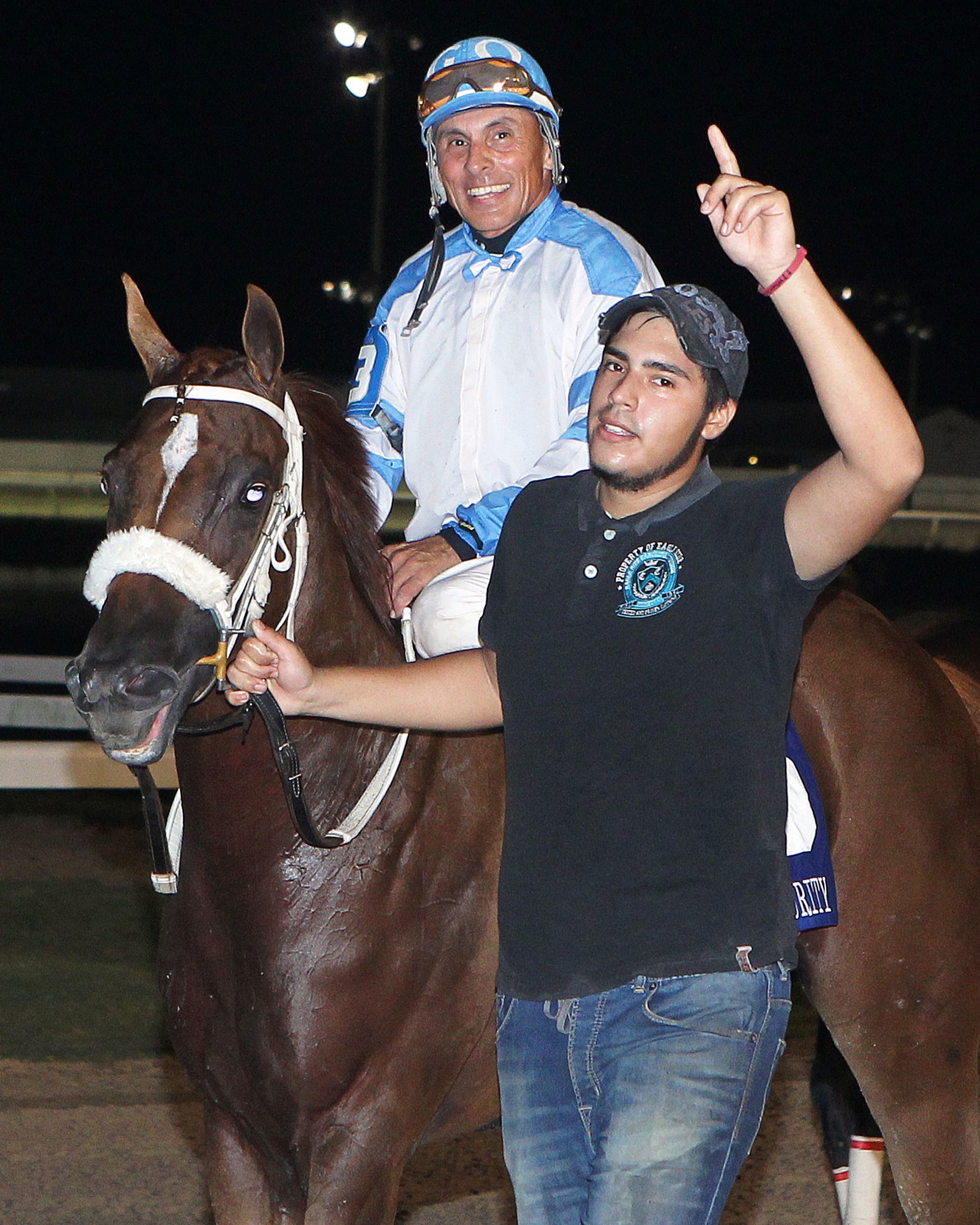 Last year's champion, Jess A Saint, was purchased for just $10,000 at the 2014 LQHBA Yearling Sale. His victory in the $1 million LQHBA Breeders Futurity (RG1) earned his connections a first-place check for $445,000.  This is one of the latest futurities on the Quarter Horse calendar and always has a tremendous field for the final.