War of Will holds early edge in race for Eclipse Award 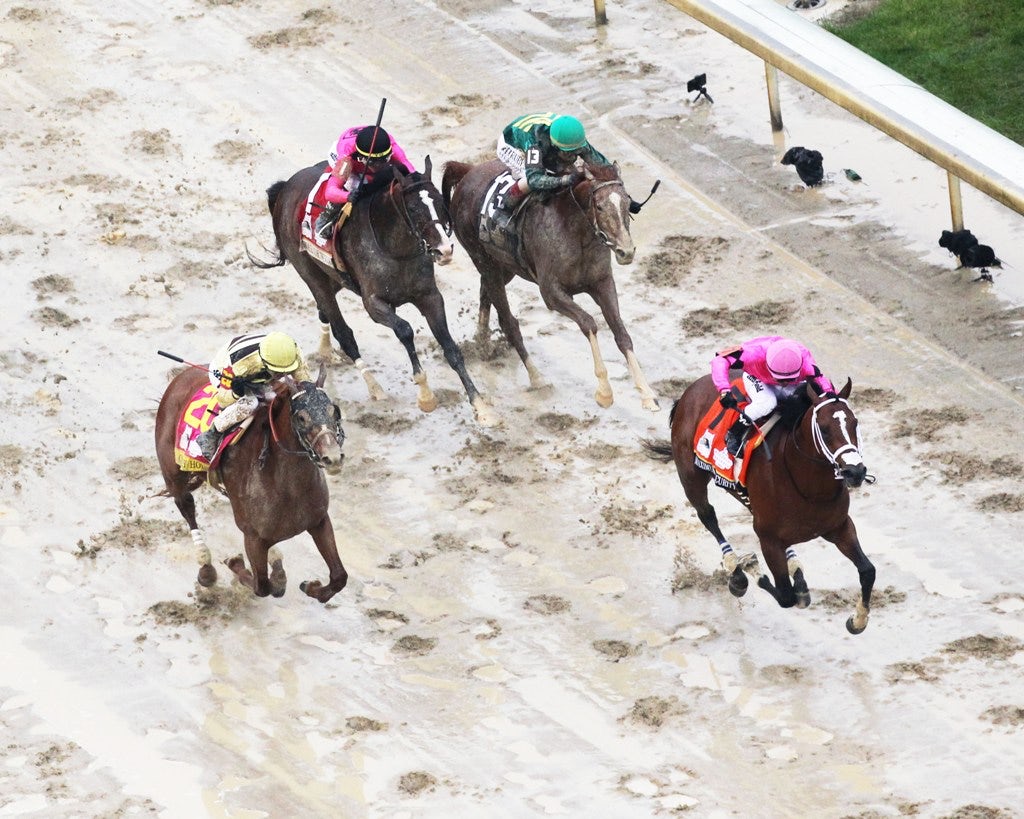 The rules are simple. Sweep all three legs of the Triple Crown, and you will be named champion 3-year-old male at the Eclipse Awards. Win two of the three races and you’d have to really mess up the second half of the season to lose the title.

But when three different horses win the three Triple Crown races, it’s anyone’s guess who will emerge as the champion of the division. That’s exactly how the situation stands in the aftermath of the 2019 Triple Crown, which will surely be remembered as one of the most unusual in recent history.

In the minds of analysts, four horses won this year’s three Triple Crown races. War of Will and Sir Winston prevailed fairly and squarely in the Preakness Stakes (G1) and Belmont Stakes (G1), respectively. Maximum Security crossed the wire first in the Kentucky Derby (G1), but was disqualified for causing interference on the far turn, which allowed runner-up Country House to be awarded the victory.

With the current wide-open nature of the division, could a horse who skipped the Triple Crown steal division honors, like in 2016 and 2017, when late-maturing Bob Baffert-trained 3-year-olds Arrogate and West Coast took home Eclipse Awards? Such a horse this year could be Omaha Beach, who won the Rebel Stakes (G2) and Arkansas Derby (G1) before he missed the Triple Crown races because of an entrapped epiglottis. Or perhaps Baffert’s well-bred maiden winner Comical Ghost could make some noise during the second half of the season.

The next 6 1/2 months should go a long way toward sorting out the division, and it’s possible we’ll have a clear leader by the end of the year. In the meantime, who has a head start on claiming division honors? Here’s how I would rank the top five. With a classic win under his belt, plus victories in the Risen Star Stakes (G2) and Lecomte Stakes (G3), War of Will would be my narrow choice for the championship if voting were conducted today.
If not for his disqualification in the Kentucky Derby, he would be a clear division leader. He was much the best in the Florida Derby (G1) and prevailed easily enough in the Derby, even if he later lost the race in the steward’s room.
He was the most accomplished 3-year-old before the Derby, and although he missed the Triple Crown, the chaotic nature of the series has left Omaha Beach with a solid shot at earning the championship if he comes back strong during the summer and fall.
The upset winner of the Belmont was soundly beaten in three Derby prep races, but showed improvement with a runner-up effort in the Peter Pan Stakes (G3) prior to his Triple Crown success. Another graded stakes victory would go a long way toward enhancing his résumé.
Country House is technically the winner of the Kentucky Derby. This complicates matters from a voting perspective, because Country House was clearly second-best behind Maximum Security. Country House has also been soundly beaten by War of Will and Omaha Beach in graded stakes races this year, so while the Kentucky Derby remains a prestigious feather in Country House’s cap, he has work to do this summer in order to win the division title.
Racing