Which Royal Ascot runners could compete in the Breeders' Cup? 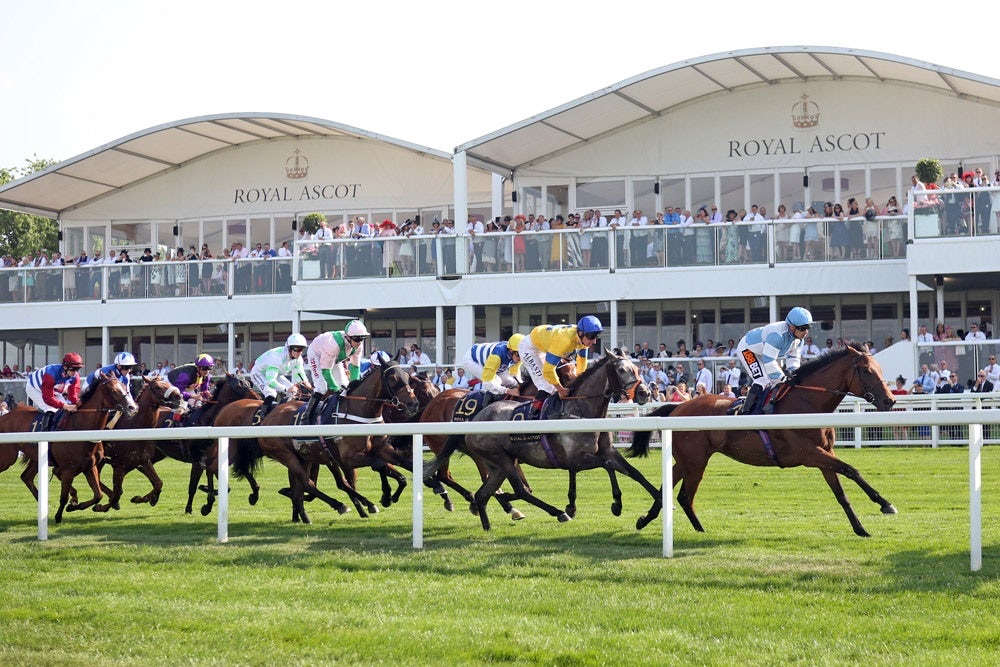 The five-day  meet showcased Thoroughbred racing on an international stage and produced plenty of standout performances from established and rising stars.

With luck a few of the big-name runners will make their way to Santa Anita Park in November for the Breeders’ Cup. Who could we see make the trip? Here are four Royal Ascot competitors who seem possible to target the greatest two days in American racing.

The 3-year-old Bangkok ran a gallant race in the 1 1/2-mile King Edward VII Stakes (G2) at Royal Ascot, where he battled on to finish second, and trainer Andrew Balding said a trip to the U.S. could be in Bangkok’s future. "We will look at all our options, but we might look at the American turf races,” Balding told Ascot publicity. “They have a new series there, which might suit.”

Wesley Ward’s Kimari ran too good to lose in the five-furlong Queen Mary Stakes (G2) at Royal Ascot, where she came in second by a head in a race with 25 starters. Kimari broken her maiden by 15 lengths on debut at Keeneland, and while additional international starts could be in her immediate future, she figures to return to the U.S. for a run in the Breeders’ Cup Juvenile Turf Sprint (G2).

By virtue of winning the one-mile Queen Anne Stakes (G1) on opening day, Lord Glitters earned a “Win and You’re In” berth to the Breeders’ Cup Mile (G1), and it would come as no surprise to see his connections accept the invitation. In recent years trainer David O’Meara has won grade 1 races in North America, with Mondialiste and Suedois (both Breeders’ Cup starters), and he sent Lord Glitters to compete in the 2018 Woodbine Mile (G1).
Racing