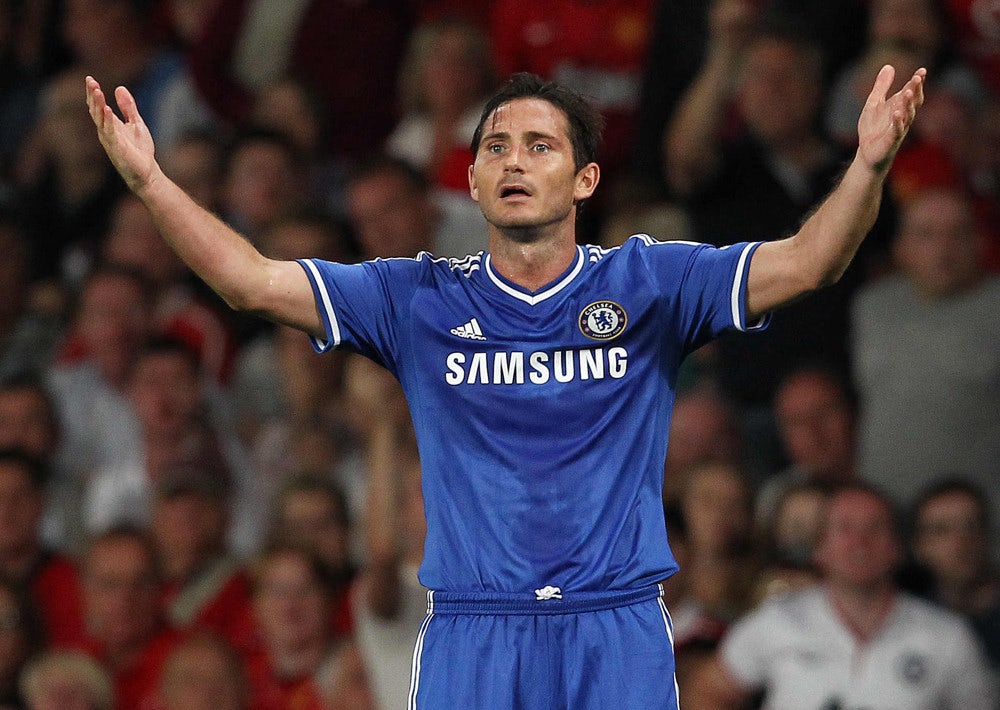 The midfield is where the game is controlled, and the best teams in the history of the English Premier League have had strong midfielders pacing them.

Let’s take a look at the five best midfielders who have ever played in the Premier League.

Paul Scholes could shoot, pass, hold possession, and play defense. He also had great vision, a tremendous work rate, and is one of the greatest winners ever. He won 25 trophies for Manchester United in his career, and his versatility is why he was able to succeed at any position.

Steven Gerrard had presence in the middle, was a creative force who could run for days, and had incredible vision. He could see the field better than just about anyone, and he sliced defenses with incredible passes or charged forward to score the goals that mattered.

He won almost every trophy in the books except a Premier League title, but there’s no question he was the heart and soul of Merseyside.

A defensive midfielder who could take over a match offensively, Patrick Vieira had the ability to beat anyone with the ball. He had height and strength, but his determination and calm under pressure is what made him successful.

He could charge forward with the ball from defense to offense better than any midfielder in league history, and he had uncanny vision and passing skills. He was arguably the most technically sound midfielder the league has ever seen.

There’s a reason why Pelé listed Roy Keane as one of the 100 best players in soccer history. Keane had impressive will and an unstoppable desire to power through his opponents.

Keane had a temper, but that also helped strike fear in anyone who lined up opposite him.

Frank Lampard is one of the most prolific goal scorers of all time and the all-time leader among midfielders. His 177 league goals rank fifth on the all-time list, but he played with such efficiency that his play seemed effortless.

He worked hard, never tired, and could see the game and react better than anyone. Wherever he was on the field, he could find a way to turn the play toward goal. His accuracy made him dangerous from anywhere on the field, and he helped turn Chelsea into a world power.

Place a bet of $5 or more with BetAmerica and receive $20 in free bets.